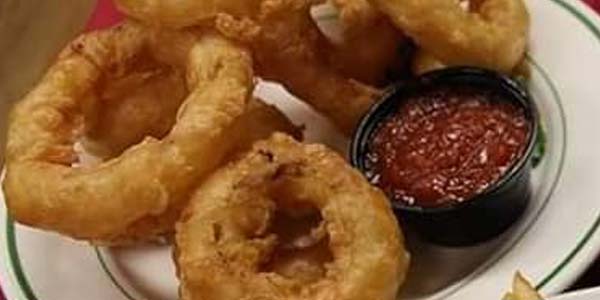 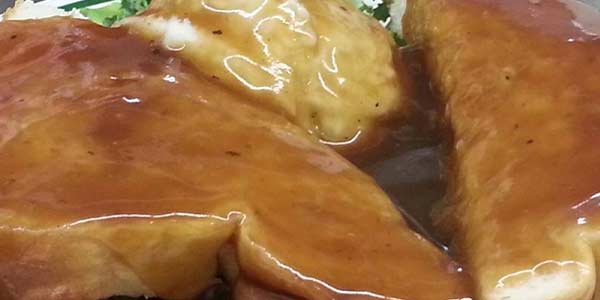 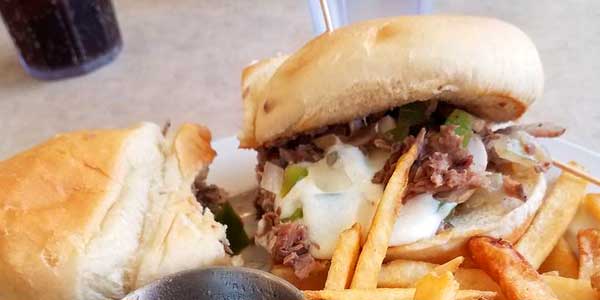 All sandwiches include French fries.

Feisty Norwegian
Blackened chicken breast on a toasted bun with a side of bleu cheese dipping sauce. 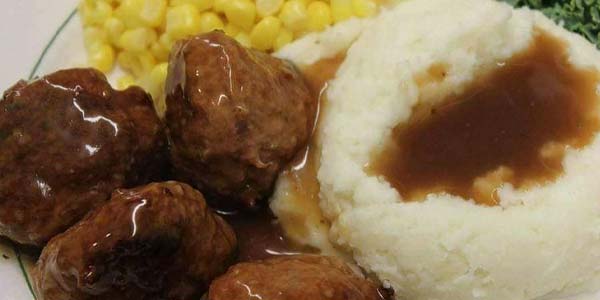 Homemade Meatballs
Our own flavorful recipe, oven browned and simmered in gravy, until fork tender. Served with lefse.

Liver & Onions
Beef liver smothered in sautéed onions and a strip of bacon.

Baby Back Pork Ribs
Homemade BBQ sauce. While they last.
Half | Full

Mini Breakfast
One egg, one pancake, one strip of bacon or sausage link.

Lefse Wrap
One scrambled egg with ham and cheese wrapped in lefse, and topped with hollandaise sauce. Served with hash browns. 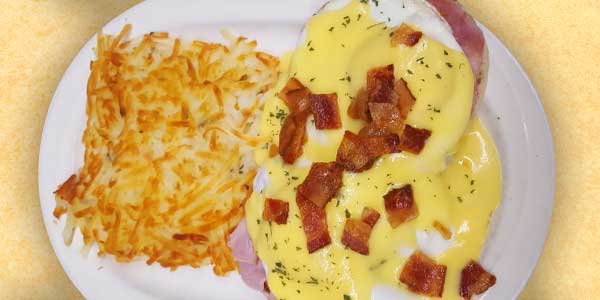 Blane’s Scramble
Two eggs scrambled with sautéed mushrooms and onions, diced baked ham, and cheddar cheese, then jazzed up with Dijon mustard. Served on a bed of hash browns with muffin, fruit, or toast. 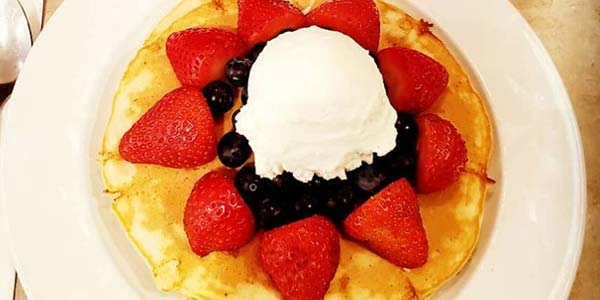 Add strawberries, blueberries, or apples and cinnamon, and whipped cream.

Our pancakes are made with The Great American Pancake Co. batter.
Click here for more info!

Give the gift of a delicious meal with a future dinner at Borgens Cafe or Old Towne Inn!

Thank you for your support during this time!